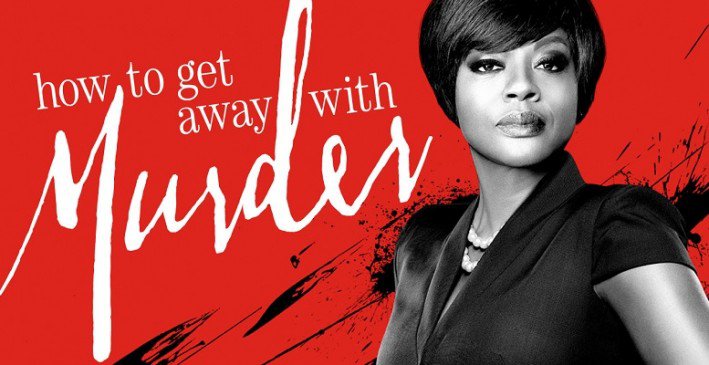 ***Spoiler Alert: This piece contains information about the plot and narratives from episodes aired within the last two weeks of television.***

Eric Carter returns home from work as a civilian to discover enemies from his military past have returned to the United States to complete their mission, murdering his squad mates and their families in the process. Carter and his wife escape a home invasion. He must now protect his wife and the nation from simultaneous terrorist attacks. Like Jack Bauer in the original 24, he must work with the members at the CTU to stop a national threat within 24 hours.

Mary Jane, now working as broadcaster out of New York City, continues to find herself after troubled romances and failed attempts at finding her “black unicorn.” Now, she’s tried giving new experiences a chance, embracing a new relationship with a Black British guy named Lee. The competition between Ronda and M.J. begins to sizzle after Ronda hires M.J.’s former producer Justin, played by Michael Ealy, who got her fired at CNN. Also, Cardi B. makes a guest appearance as a loud reality star.

Dre and Rainbow plan a gender revealing party for the newest addition to the Johnson family. After finding out the sex of the baby is male, Dre wishes to name the baby Devonte. Rainbow, Mama Ruby, and others think the name is “too black.” He discusses the challenges of black names with his co-workers. Dre attempts to convince everyone black names are symbolic of black history and pride.

Star allows her ego and selfishness to cause tension between the group after Jahil asks Alex to sing lead for a fundraising event. She overshadows Alex anyways. Alex meets Q’s family at a barbecue. Carlotta tells Harris Cotton is trans. After the death of Daniel, one of the salon workers, the group begins to advocate for black lives and stand against police brutality. Star’s footballer boyfriend Hunter takes her back.

Olivia and the gladiators scramble to find evidence against appointed President Cyrus for the murder of President-Elect Frankie Vargas. Cyrus’ henchman and lover Tom confesses to the murder of Vargas under the command of Cyrus Beene. We shall wait to see what this means for Olivia Pope, Mellie Grant, and the United States of America next episode.

How To Get Away With Murder

Frank confesses to murdering Wes in attempt to get Annalise released from prison, but is instead charged as an accomplice to Annalise. Nate visits Laurel in the hospital who confesses to seeing Frank in the house before the fire. Ollie hacks the D.A.’s Office and the Keating 4 (aww) realizes the case includes all of the previous murders throughout the season one and two. Annalise is released after Bonnie claims the D.A. is targeting her and putting her life in danger. Laurel grieves for Wes. We learn Nate’s signature was used to authorize a transfer of Wes’ body. We still do not know who murdered Wes.