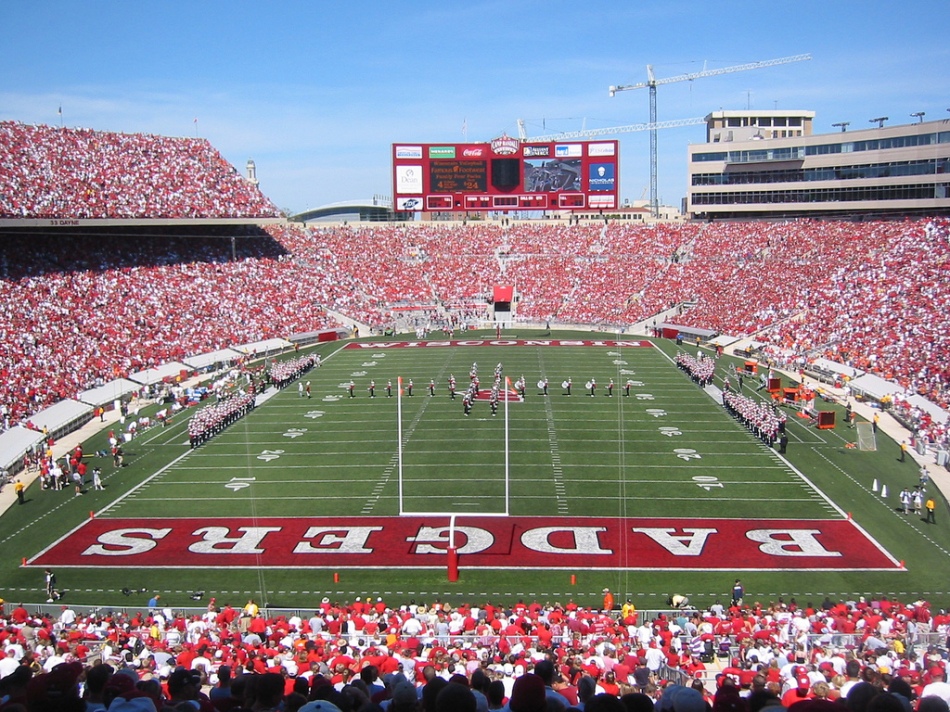 The Badgers steamroll yet another BIG10 nemesis, but will it be enough to convince the College Football Playoff committee of a Wisconsin Playoff berth? Before yesterday’s game, Iowa was ranked in both the Associated Press and the College Playoff’s top 25 teams. That makes only one win against a ranked opponent for the Badgers on the season with two more AP ranked games to go (having clinched their spot in the BIG10 championship).

The Badgers handled business in typical Badger fashion this Saturday, putting up a dominant defensive performance and completely shutting out Iowa’s offense. The Hawkeyes accumulated 66 net yards, accounting for the lowest total offensive performance of all FBS teams this past week. The only offense seen for the struggling Hawkeyes came from their defense, or Joshua Jackson (CB) to be specific, who scored both of Iowa’s touchdowns on returned interceptions. Jackson was also the cause of a Jonathan Taylor fumble nearing the halftime mark. Taylor has been exceptional in all aspects except this one for the season, and is definitely a trend to improve as the season closes.

Similar to most analyses throughout the season, the Badgers’ passing game was null and void, or mediocre at best. Two early interceptions from Hornibrook kept the game closer than what it should have been and it amplified how important ball control will be for the Badgers in their upcoming BIG10 matchups.

Take the Badgers’ next matchup for example: Like the Badgers, the Michigan Wolverines have resorted to conservative offensive play calling all season (minus the likes of an explosive ball carrier akin to Jonathan Taylor in Karan Higdon) and have religiously depended on a talented defense to carry them to an 8-2 record. The Wolverines ranked second in the nation in total defense coming into the weekend, and their solid performance against Maryland on Saturday won’t effect that ranking too much.

Aside from Purdue, the Badgers have not been challenged by any one team’s defense, but instead, have struggled to muster a balanced passing attack. So Michigan will be this team’s first real test in this regard.

Having announced that leading receiver Quitnez Cephus will miss the remainder of the season, some target will have to emerge for Hornibrook and respectively, he will have to play smarter with the ball. For the season, tight end Troy Fumagalli has been the Badgers’ surest set of hands and Hornibrook’s favorite option (6 targets per game), but he’s also hampered a leg injury since the beginning of the season. Look for a more involved role from receivers A.J Taylor and Danny Davis in the weeks to come.

Of the playoff ranking’s top 25 teams, the Badgers have the second toughest schedule to close out the season (ESPN Power Index). But the last two games isn’t what the playoff committee watches when seeding the top 4 teams. The Badger’s strength of schedule to start the season was 50th of 130 FBS teams. Compared to the four teams ranked above Wisconsin (Alabama, Clemson, Miami, and Oklahoma), that SOS is nearly incomparable. However, the BIG10 conference was considered the best conference in all of football to start the year (Sports Illustrated), and this definitely plays a factor in the judges’ considerations. A win out for the regular season is a must for the Badgers and it will bode well that they both come from inter-conference play. Assuming this happens, the likely victor of the BIG10 East would be determined in the Ohio State-Michigan game to end the season. With both potential contenders having been ranked in the top 10 at some point this year, a Badgers conference victory would be hard to deny in finalizing the playoff ranking.

0 comments on “Badger Breakdown: Are They For Real?”

Looking for job and professional development opportunities for the spring? Here are some local and national positions to check out before the end of this month. Swipe through to learn more! 👩🏾‍💻📰📺✍🏾👨🏿‍💼📱#journalismopportunities #journalism #blackjournalists #nabj
Today, The Black Voice’s @tamia18 will moderate a panel with UW-SJMC alums about diversity, equity and inclusion in the 21st century workforce. Join us for the discussion in Vilas 2195 at 5:00pm ✍🏾🗞🎤💻
Join TBV for our Dead Poets Poetry Workshop on Thursday from 6:30 pm - 8:00 pm in the BCC! 🧡✍🏾📝
It’s Gen Body Thursday! Bring your laptop and a snack, and join The Black Voice in the MSC South Mezzanine for a content creation meeting. Poems, podcast pitches, news articles and more are welcomed and encouraged. See you at 6:00! 📰✍🏾📸💻🤳🏾
Send us your stories! Link in our bio to learn more! 🧡✨✍🏾📰
Hey hey hey! You don’t want to miss this meeting! Join @blackvoicesuw for our first Pitch Party General Body Meeting. Pop in to share your story ideas and grab a few snacks with our staff. All are welcome and encouraged to attend. 6:00pm in The Red Gym South Mezzanine!
%d bloggers like this: