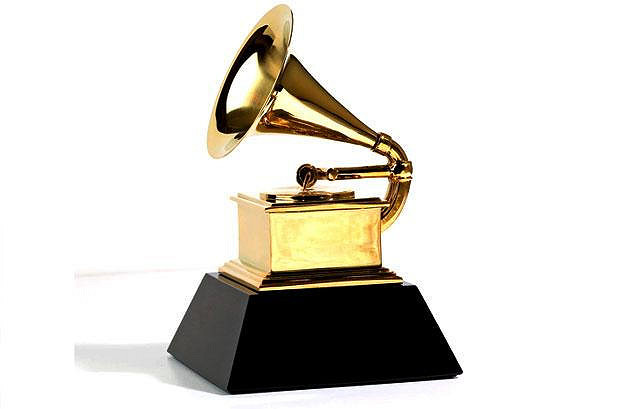 The Grammys finally got it right this year. Like the Oscars, whose exclusion of people of color from 2016’s major categories preceded their musical counterpart’s woes the following year, the Grammys struggled with race.

Social media uproar around both awards’ lack of diversity inherently followed, taking the forms of trending hashtags “OscarsSoWhite” and “GrammysSoWhite.” And with the online pushback against the entertainment industry’s two biggest events, the historic gripes for many artists of color cognizant over the inclusion issues were apparent and unforgettable.

But hell hath no fury like a court of public opinion scorn, and the Grammys responded accordingly: for the first time ever, there were no white male nominees up for Best Album of the Year, while the lead artists eligible to win Record of the Year are all of color.

It’s been a long time coming, however, the shift in nominees’ representation shows an embrace of this years’ most pivotal performances. While it can also be attributed to the academy’s new digital voting system in lieu of mail-in ballots, a switch that ultimately allowed for higher voter turnout among the 13,000 members, it seems that the Grammys is taking steps out of the dark shadow cast by a lack of black and brown artists.

Yet the list of nominations for the biggest awards reflect a big step forward, for the academy and artists alike.

In a year’s time, the race for album of the year has become more robust, with hip-hop and R&B efforts holding four of the five spots. Two of 2017’s most noteworthy project, Kendrick Lamar’s DAMN. and Jay-Z’s 4:44, stand to come out on top, which also goes with saying a hip-hop album could win the award for the first time since Outkast in 2004.

In terms of the Record of the Year, there’s a lesser degree of variety since four of the five song nominations are tracks from the Album of the Year projects. But Luis Fonsi & Daddy Yankee’s “Despacito” marks the first time a Spanish song has competed for Record and Song of the Year.

But if Fonsi were to win, he’d be the first Latino artist to take home the award since Santana’s recognition for “Smooth” in 2000.

There’s no doubt that these candidates are the product of the Grammys making an effort to address past years’ missteps, and while this year was a win in this respect, longevity is still a priority.

Considering that artists of color and their fan bases have known of the award’s struggles representing race prior to this year, one year won’t erase the historic mishandling of hip-hop and R&B projects, or the records by ethnic artists.

Nonetheless, the ultimate hope for this year’s progress going forward is two-fold: the persistence of diverse nominees is desired, as it increases an artist of color’s chances of winning a major category; but in weighing in on the extent to which an artist of color can be represented or even win without facing a white counterpart, there also needs to be reassurance through these categories’ winners. Black and brown artists shouldn’t only have to compete against each other to achieve industry praise.

Whether the academy’s digital voting platform for nominations presented the Grammy’s with it’s diverse nominees or not, meaningful results need to back up this effort of inclusion.

As we saw with Beyoncé’s loss to Adele last year for Album of the Year and other outcomes like it, a nomination doesn’t mean much when people sense a snubbed nominee. While the factor of race’s intersection with the Grammys may not arise if Bruno Mars were to beat out Kendrick Lamar for Record of the Year, would rap fans be able to relish at the DAMN. artist’s chances if a Taylor Swift song were in the running?

This year’s nominations have embraced artists of color, regardless of how the circumstances are considered. But measuring the success of the Grammys’ current progress is only relative for now, with any significant outcomes of their inclusion coming down the road, not only when the 2018 winners are announced, but when nominations for 2019 and years to follow are released as the music industry’s most coveted show goes on.

0 comments on “Movin’ on up: Grammys’ diverse selections indicate signs of progress”

Join The Black Voice and @laurynazu while we interview the two queens running for the position of District 8’s alder this April.
New piece alert!
If you want to be featured in a magazine, now‘s your chance. The Black Voice is publishing our first printed magazine since the 1970’s.
Welcome to writing tip Wednesday where we share tips to enhance this specific area of your lives!
The Black Voice would like to invite you to our first meeting of the Spring 2021 semester!
Happy Friday everyone!
%d bloggers like this: