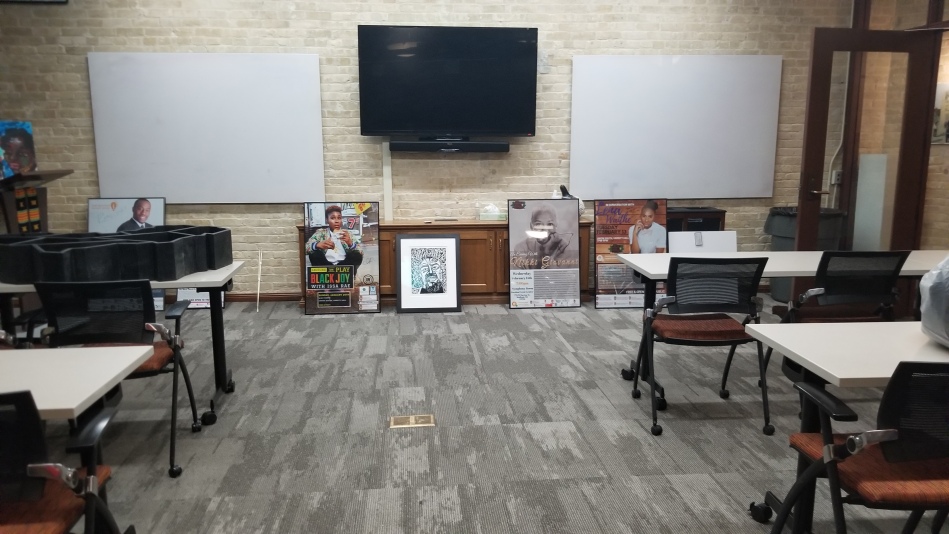 Leaking from a urinal in the men’s restroom of the Multicultural Student Center was found at approximately 6 p.m. Thursday. Water from the leak ran from the second floor restroom to the ceiling of the Black Cultural Center’s printing station. The leaking stopped shortly after campus building support arrived at the Red Gym around 8 p.m.

The Red Gym was evacuated soon after the flooding was discovered. Events in the Multicultural Student Center space with student organizations, Filipino American Student Organization (FASO) and Latinx Student Union (LSU), were canceled.

Multicultural Student Center staff and Wisconsin Union building managers emptied the cabinet and computers in the printing station as the water fell from the ceiling.

UW-Madison Police Department were called to assist with evaluating possible damages or safety hazards caused by the leaking water.

The printing station and private office will be closed off with plastic coverings to encourage drying and dehumidifying of the Black Cultural Center furniture and carpet.

It is unknown whether water damage repairs will affect Black History Month events or other cultural programming efforts. The men’s restroom in the Multicultural Student Center will likely be closed for repairs.

The Multicultural Student Center is open on Friday, February 14 with the closure of the men’s restroom. The Black Cultural Center remains closed until further notice.

The Multicultural Student Center posted a statement on Instagram, “Notice: BCC/MSC closed to plumbing and electrical issues.” Further updates on water damage repair should be confirmed on Friday, February 14.

The Madison Police Department is not fully equipped to handle mental health emergencies and progress must be made to create and enforce a mental health emergency response Taskforce. (Opinion)
Capturing the Culture is finally here!
Here are some BTS moments from our cover shoot!
We did it Joe!
When will we know peace? When will we be able to be Black without dying because of it?
Why do Black Journalists Matter to you?
%d bloggers like this: